'I was captivated from the start... Wildly entertaining'

Set in a dystopian future, 100 Paintings tells the story of a young artist and his mother struggling to survive in the crumbling Savoy Hotel.

“How am I supposed to be a professional artist with my mother barging in offering hot beverages and food every five minutes?”

Battling mountains of unpaid hotel bills, the young artist has three days to produce one-hundred original paintings and deliver them to the new hotel manager or he and his mother face being turned out onto the street.

With hilarious distractions coming in full force, he struggles to keep on course to meet the deadline, but help often comes from the most unexpected of places…

Direct from a ★★★★ sold-out run, 100 Paintings comes to the Hope Theatre for a limited three-weeks.

“A stellar debut… A series of hilarious tirades hides a deeper exploration of artistry.”
“Outstanding direction… Stacey’s new play is nothing short of magnetic.”
- Broadway World, ★★★★

“Very funny… Like Tom Stoppard… Unconventional, unpredictable, entertaining throughout.”
- Breaking the Fourth Wall, on The Way Out 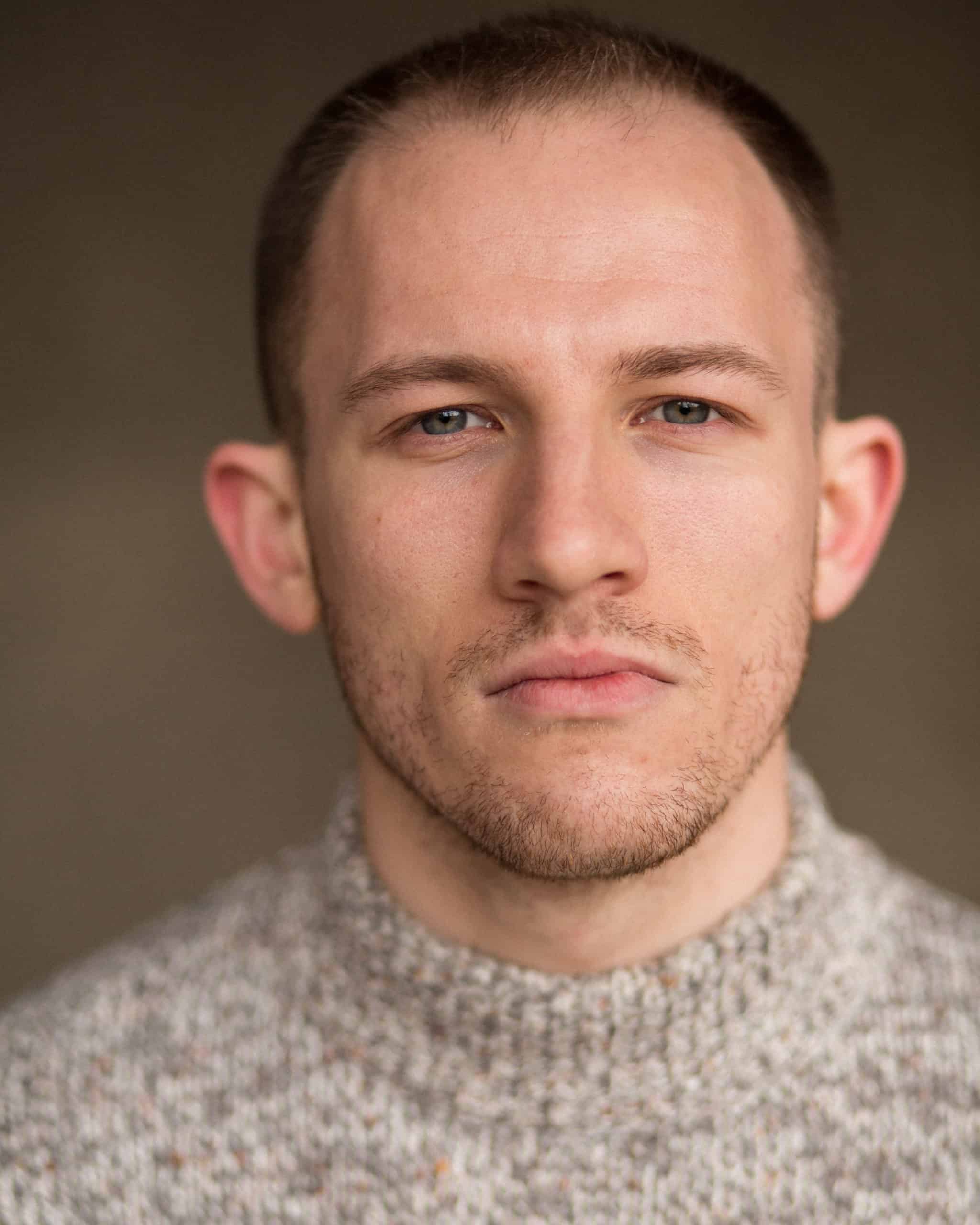 Originally from Edinburgh where he grew up in an Italian speaking household, Conrad trained at ALRA in London. Theatre credits include: Home Is Where the Heart Is (Birds of Paradise/Creative Electric), Frankenstein (TNT European Tour), as well as voice over work for BBC Teach’s animated adaptation of A Midsummer Night's Dream and Man, Having Fallen (Hear First Productions). He has also appeared in Little Grim’s Hoodie music video (Do Not Entry/BFI Future Film Festival). 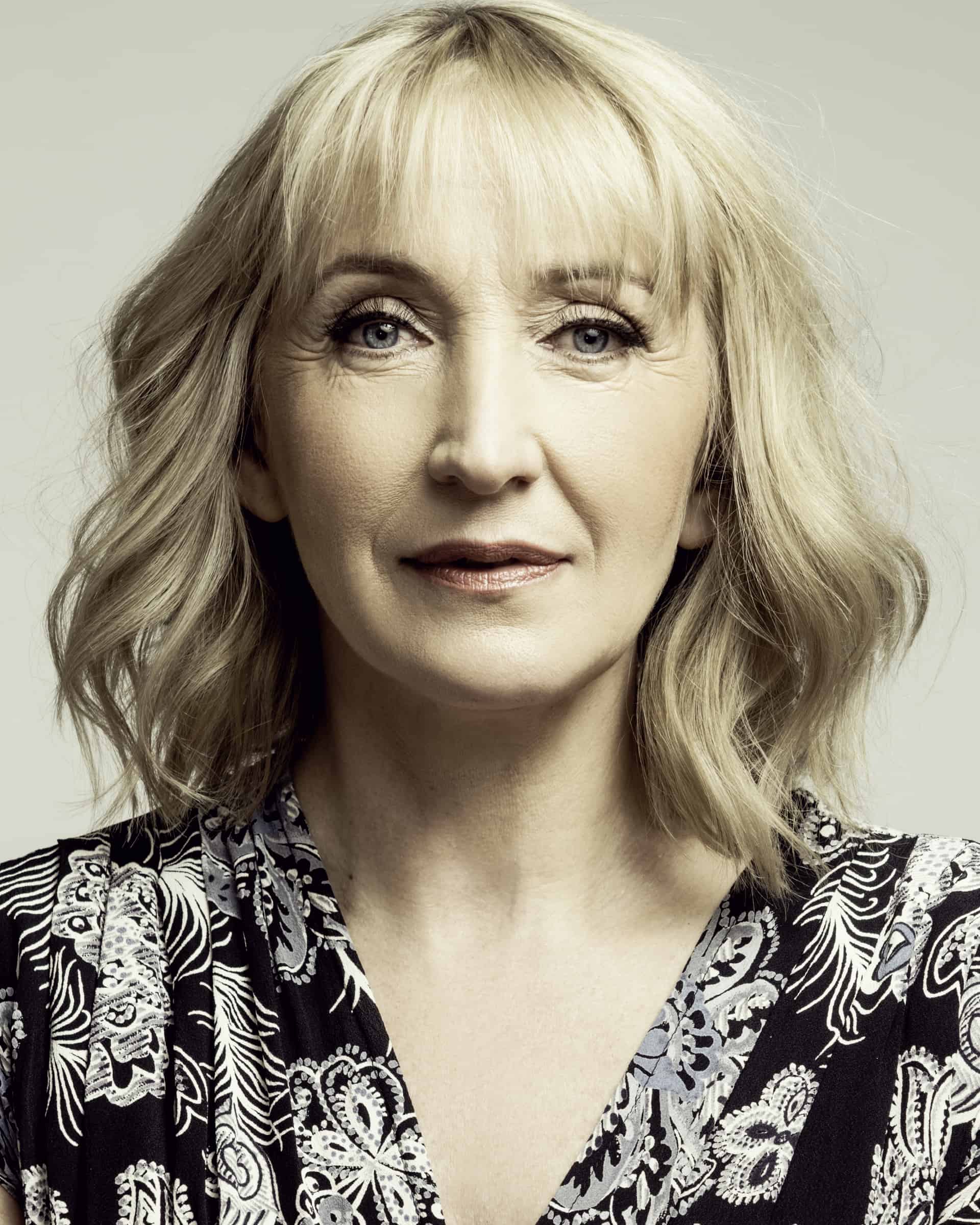 Denise is an actor and writer. She has worked across Theatre, Film and TV in both the US and UK. Recently appearing in Simon Pegg’s SciFi comedy Truth Seekers for Amazon Prime, Mary Stuart in the West End and her new solo clown show Finding Melania which premiered at CPT during their SPRINT Festival. 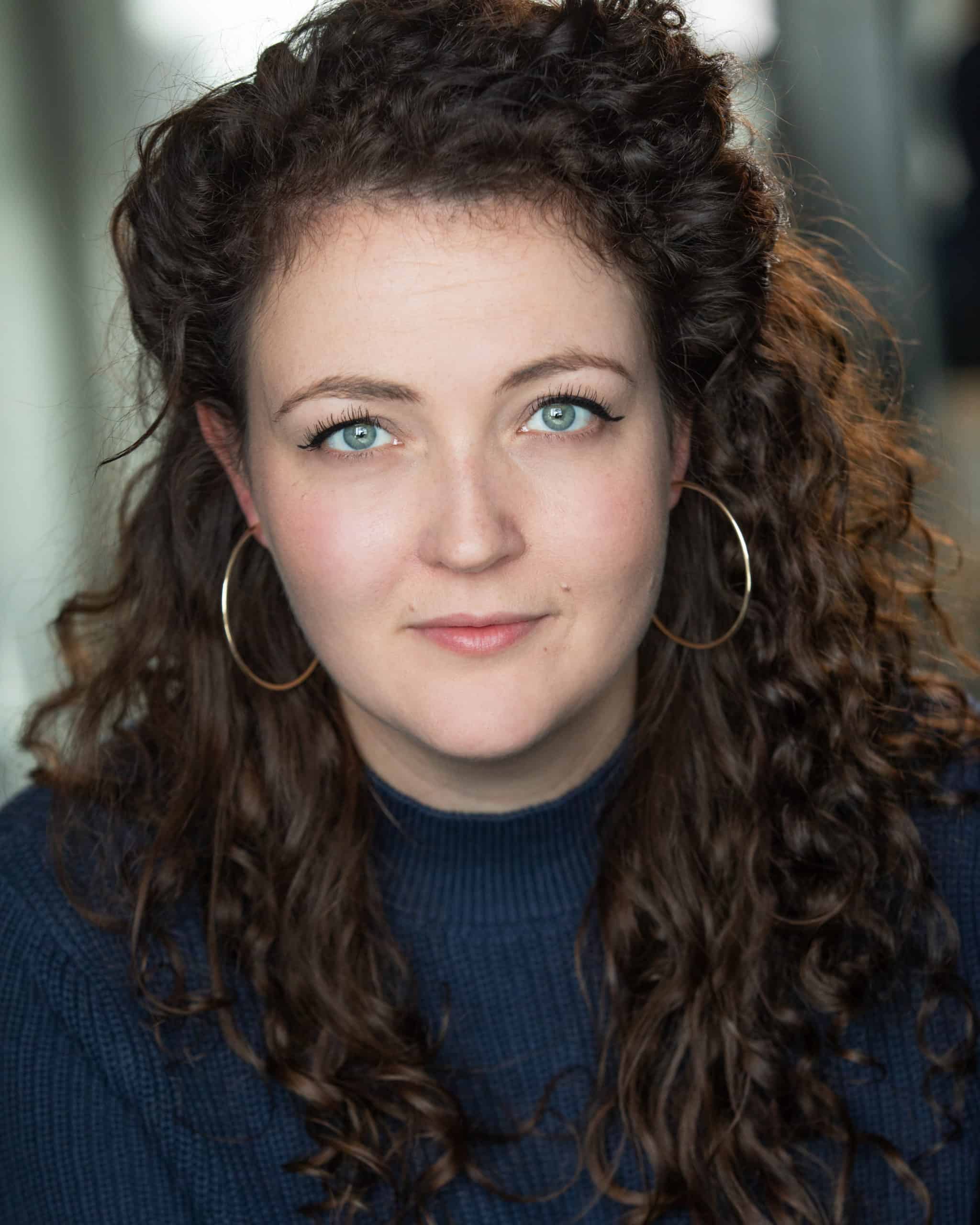 Jane graduated from the BA Acting course at ALRA in 2017. Credits include: 100 Paintings (Bread and Roses Theatre), Mating in Captivity (King’s Head Theatre), Cooking for Candice (Oxford Playhouse), BBC Carleton Hobbs Finalist and Paris in the Rain (Little Windmill Productions), for which she was nominated for Best Actress at the New Renaissance Film Festival, London. 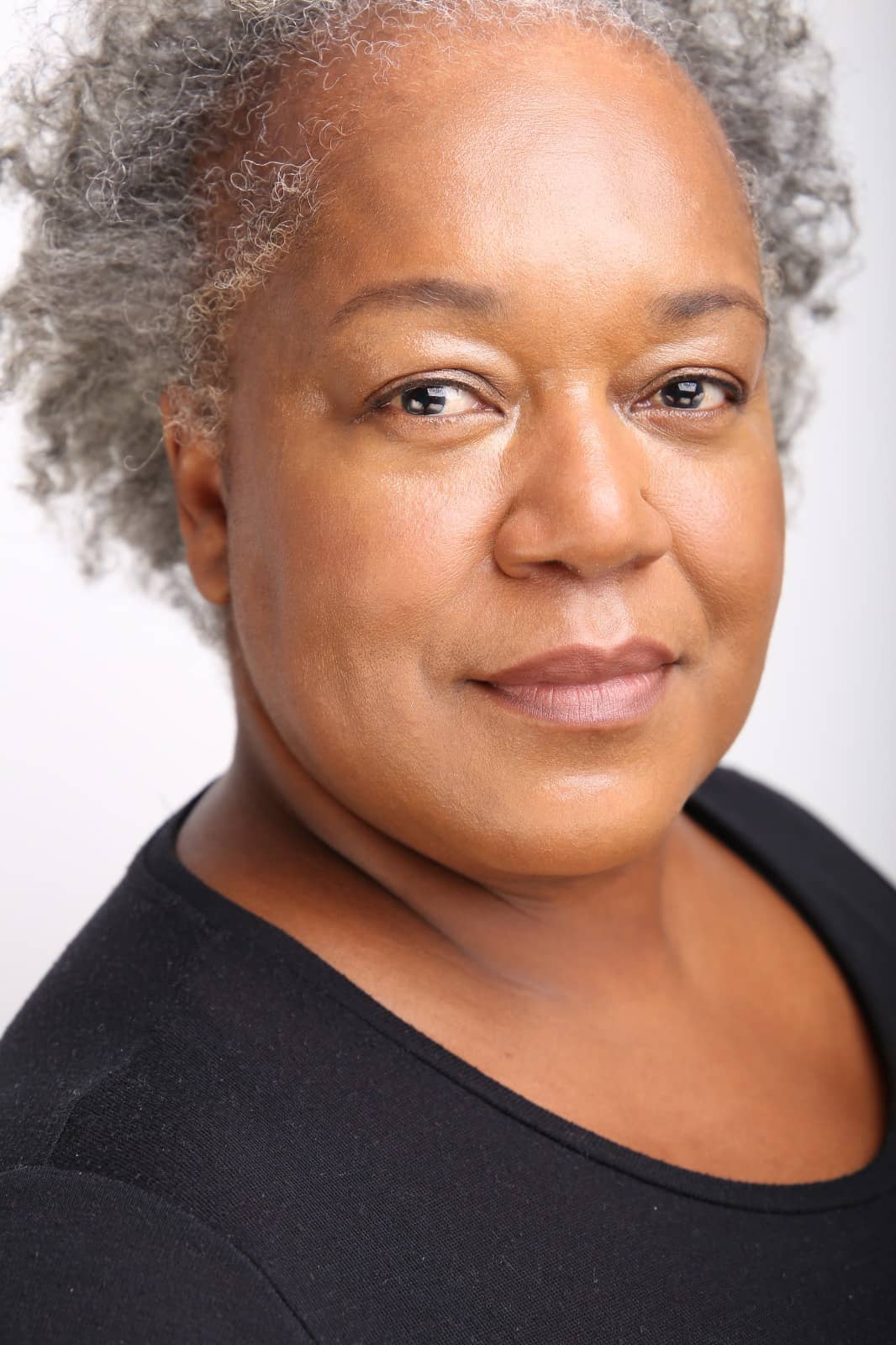 A late starter in the professional acting world, Juliet graduated from the MA at ALRA in 2021. She has since appeared in Reliable Witness (NFT) and opposite Stephen Graham and Shaun Parkes in Phallacy (Academy Films). Juliet also works in voiceover including: video games, commercials and audiobooks.