And Then They Came For Me

‘…one of the most important events I have seen…’ - Damian Todres, Wells Cathedral School

‘…it was stunning and has left an incredible impression on me. I’ve been to Auschwitz twice and to Anne Frank’s house twice too and yet your production added a new layer of emotion and connection to those unimaginable events.’ - Peter Kyle, MP Hove & Portslade

And Then They Came for Me is a unique experience…a multimedia play that combines videotaped interviews with Holocaust survivors Eva Schloss and Ed Silverberg with live actors recreating scenes from their lives as teenagers during WW ll.

Ed was Anne Frank’s first boyfriend. Eva was the same age and lived across from Anne in Amsterdam until she and her family were arrested by the Nazis and sent to concentration camps. More than 1.25 million people were killed in Auschwitz-Birkenau where Eva and her family were sent.

Part oral history, part drama action, part remembrance, this play brings to life what happened after The Diary of Anne Frank ends. The ensemble-driven play breaks new ground and has been acclaimed by audiences and critics in world-wide productions.

‘After the war, people said it would never happen again, and people didn’t want to talk about it—it was something that happened, let’s forget about it, now we live in a different life. What’s happening now in Bosnia and what’s happening in many other places…we’re still doing the same thing and again the world just looks on.’ - Eva Schloss

Deryn is an accomplished film, TV and theatre actor from Somerset. She trained at Falmouth University and gained a BA Honours in Acting in 2018.

Since working professionally, Deryn has gained tv and film credits most recently including The Undeclared War and The Outlaws on ITV and BBC.

Deryn has still held on to her passion of theatre and performing and started her stand-up comedy career in 2022. Now she feels back where she belongs - on the stage where she trained. 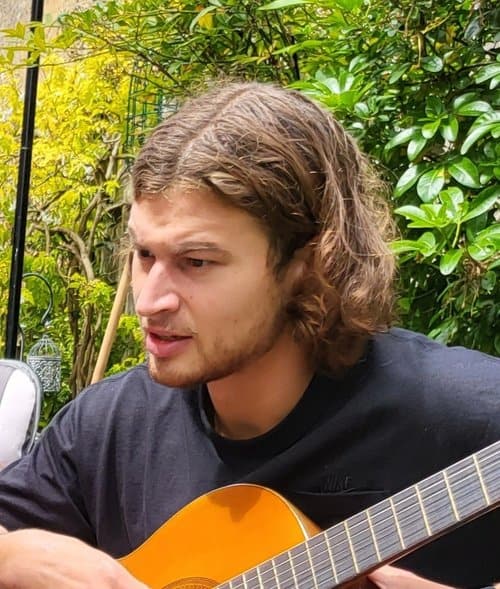 Patrick is an actor from Newbury, Berkshire. He is also a keen Theatre Facilitator working with young people to get into acting and theatre. He has been a member of the National Youth Theatre since 2019 and worked on some of their productions such as SHAME and The Duke of Edinburgh International Award fundraiser. He's performed in Shakespeare’s The Tempest in which he played both Antonio and Ferdinand with the Festival Players International. Patrick is honoured to be able to tell this important story of the tragic events that affected so many lives in 20th-century Europe. 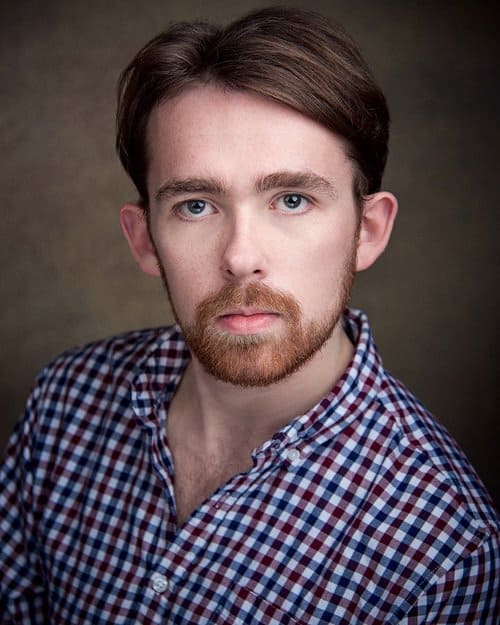 Michael is a Exeter-based actor who trained in theatre and acting at Chichester University. After recently graduating with a BA Hons in September 2022, he looks forward to joining this production and touring the UK.

Having started acting and training at a young age, Michael was awarded a Rose Bowl Award for Best Actor in a Musical for his role as Eddie O'Grady in Made in Dagenham. Trained in contemporary and post-modern theatre, as well as Stanislavsky-style acting, he currently works as the co-founder of 'Hübner Productions', a theatre and short film company. 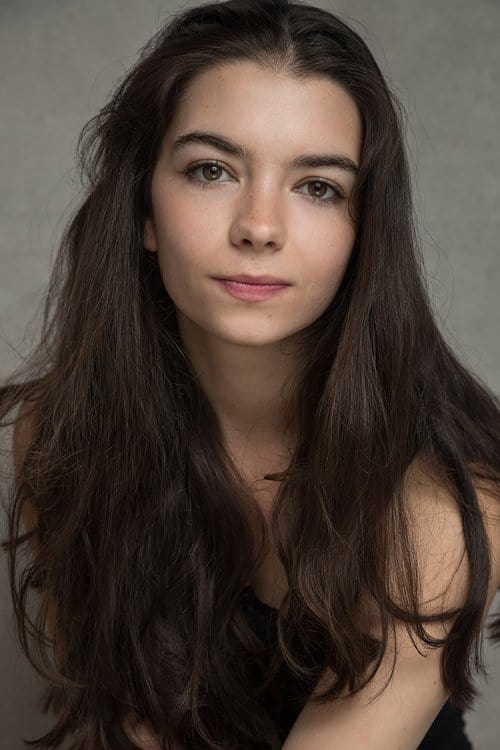 Classically trained, Poppy graduated from the Oxford School of Drama in 2020. Having graduated into a pandemic-hit industry, she spent her time in lockdown honing her acting skills, practising yoga, watching Normal People, and playing with her pet budgies.

She is a trained singer, performing at several festivals, including WOMAD. She has recently branched out into comedy, and is a member of the comedy company The Biscuit Barrel, with shows appearing across the UK.

Poppy is currently expanding her training into voiceover; recently performing on BBC Bristol, as well as appearing on several radio plays.