Two privileged, East London-dwelling flatmates have to keep a chicken alive for a year in order to inherit a large fortune.

Hen is a percussive, surreal examination of intergenerational trauma, addiction and the madness of grief. Crucially, it is also a comedy about an invisible chicken. As the challenges of living with a barn animal become more and more unbearable, Alister and Andrew have to ask themselves what they are willing to forgo of their sanity for the sake of money.

This is a chaotic and unflinching look at the toxicity of privilege that highlights the inherent absurdity of class. Thematically Hen explores co-dependency, addiction and the membrane between homo-social and homosexual relationships. The play also explores the relationship with grief and addiction as Alister substitutes substance abuse with his new found obsession with his deceased mother. Despite is long-ranging and dark subject matter, however, Hen remains a comedy. 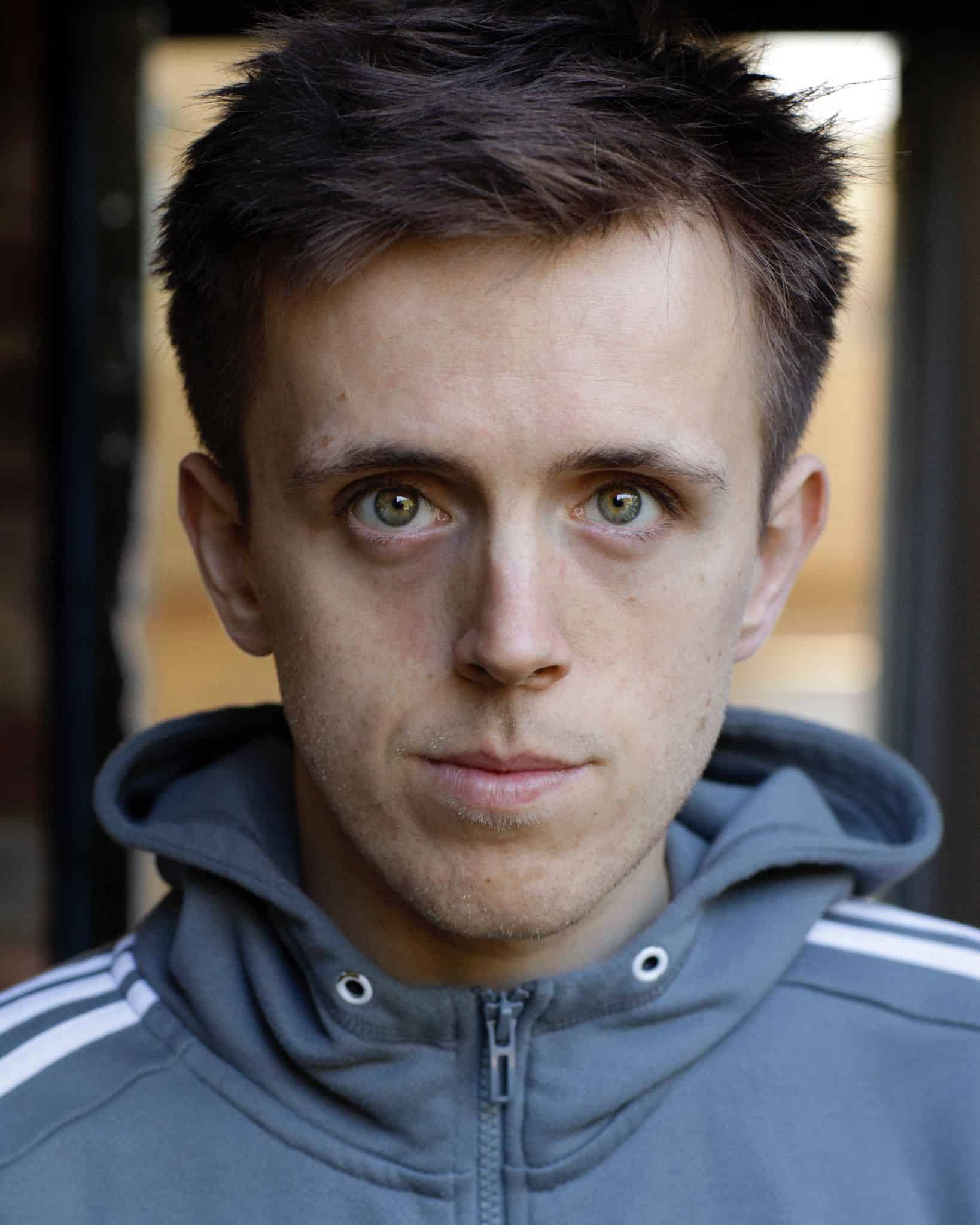 Ollie likes his eggs fried, sunny side up, dash of paprika, served with a side of wannabe vegan shame. 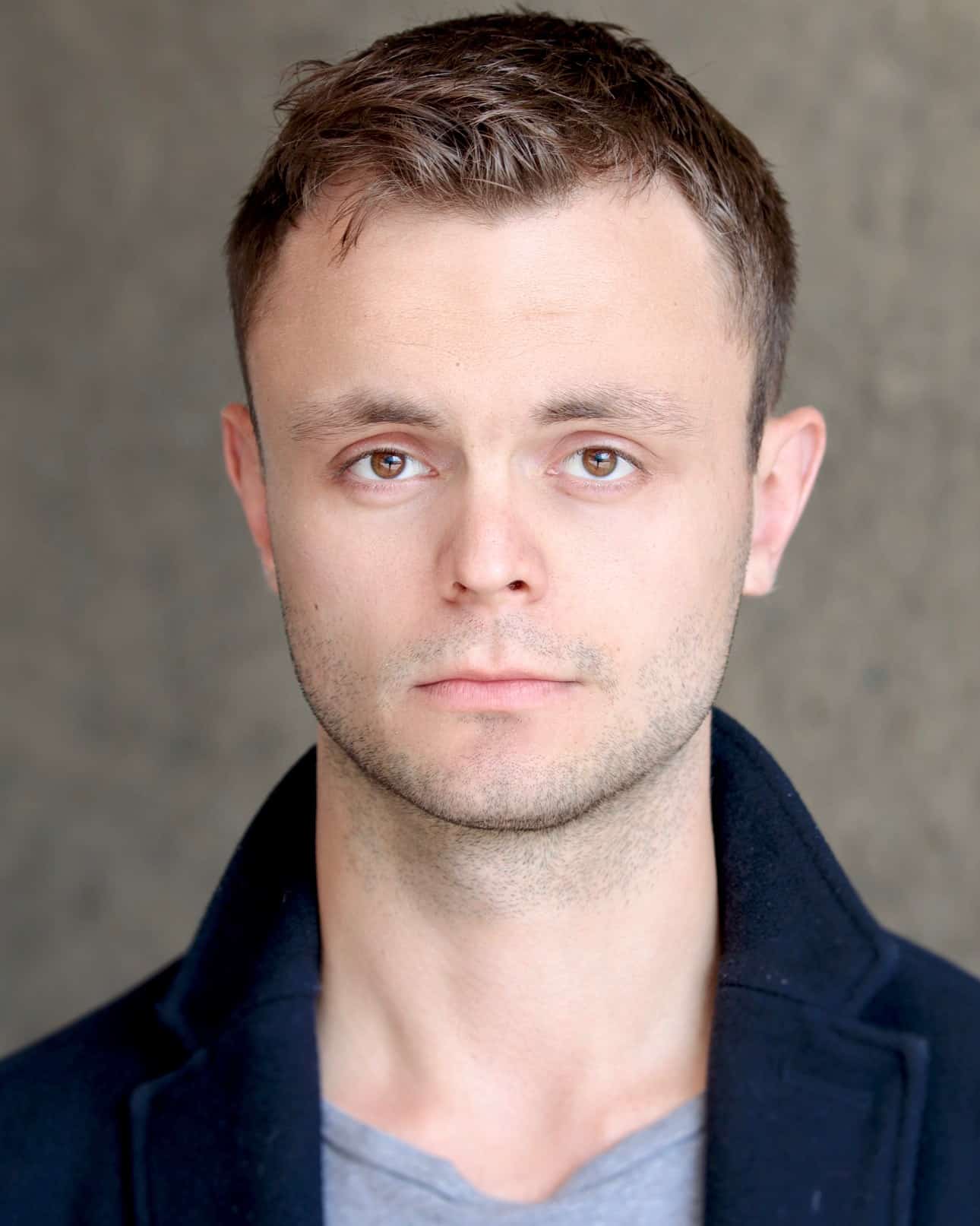 George Fletcher (he/him) is an actor from the West Midlands who started acting with Playbox Theatre Company and trained at the Royal Welsh College of Music and Drama.