'The acting across the board was outstanding'

“Well, it’s not a party ’til someone’s crying in the toilets.”

Sophie’s sister, Lucy, is at that age where her friends are throwing yoghurt around at school. Sophie’s boyfriend, Tom, runs a catering company for picky wedding planners. And Sophie? Sophie has an eating disorder - which she sees as a rather large inconvenience. Now that she’s in recovery, Sophie is hopeful she can reconnect with Lucy and Tom, but she knows that after hiding within her illness for so long, it’s not going to be easy to cope without it.

Measured is a witty and moving new play examining the hidden consequences of an eating disorder for the sufferer and those who love them. Exposing the emotional turmoil of the illness without glamorising its dangers, Measured questions how effective recovery can be in a society that still wants women to be as ‘little’ as possible.

Emma has worked in mental health social work for over ten years and wrote Measured whilst in recovery from anorexia. Award-winning director Cat was Deputy Director of Jermyn Street Theatre 2019-21. Comedian and mental health ambassador Juliette Burton has sold out Edinburgh Fringe 2015-18 and won numerous awards, most recently recommended by The Guardian for lockdown comedy in 2020.

Performances of Measured on Tuesday 1st and Tuesday 8th March are on-sale at 50% capacity, to allow for additional distancing between audience members.

After each performance of Measured are late-evening shows which together make up Measured Festival. The festival supports charities Rethink Mental Illness and Beat and comprises a roster of electric late-evening preview and work-in-progress shows. Award-winning comedy, improv, spoken word and performance art celebrate mental health awareness and foster a lively and enthusiastic environment in which frank discussions about the difficulties of living with a mental health illness can be had. 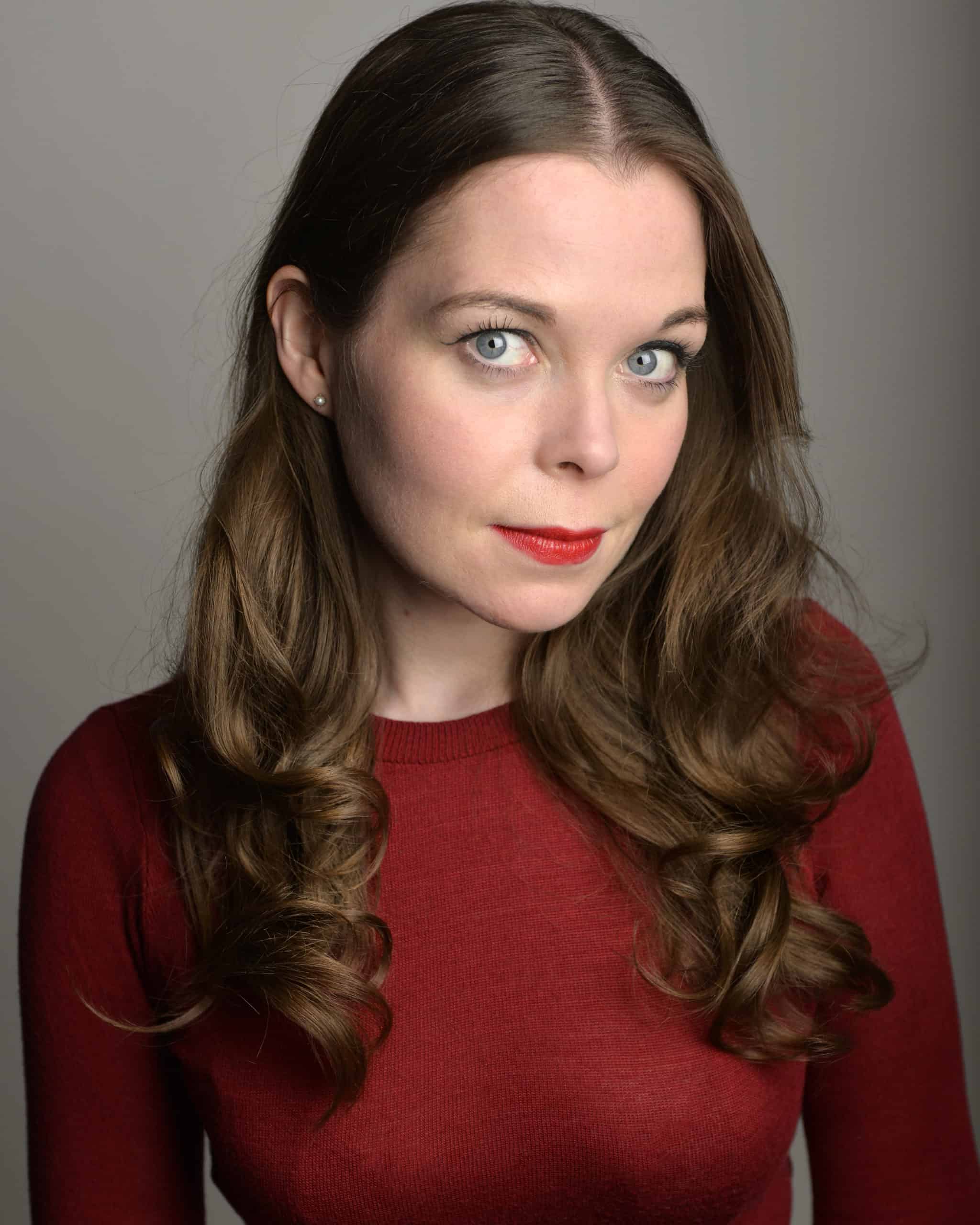 Juliette Burton is an award-winning comedian, writer and mental health campaigner. As seen on The One Show and This Morning, she has performed sell-out Edinburgh Fringe shows and toured the UK. She has also written for Cosmopolitan and The Huffington Post. Juliette is an ambassador for Rethink Mental Illness. 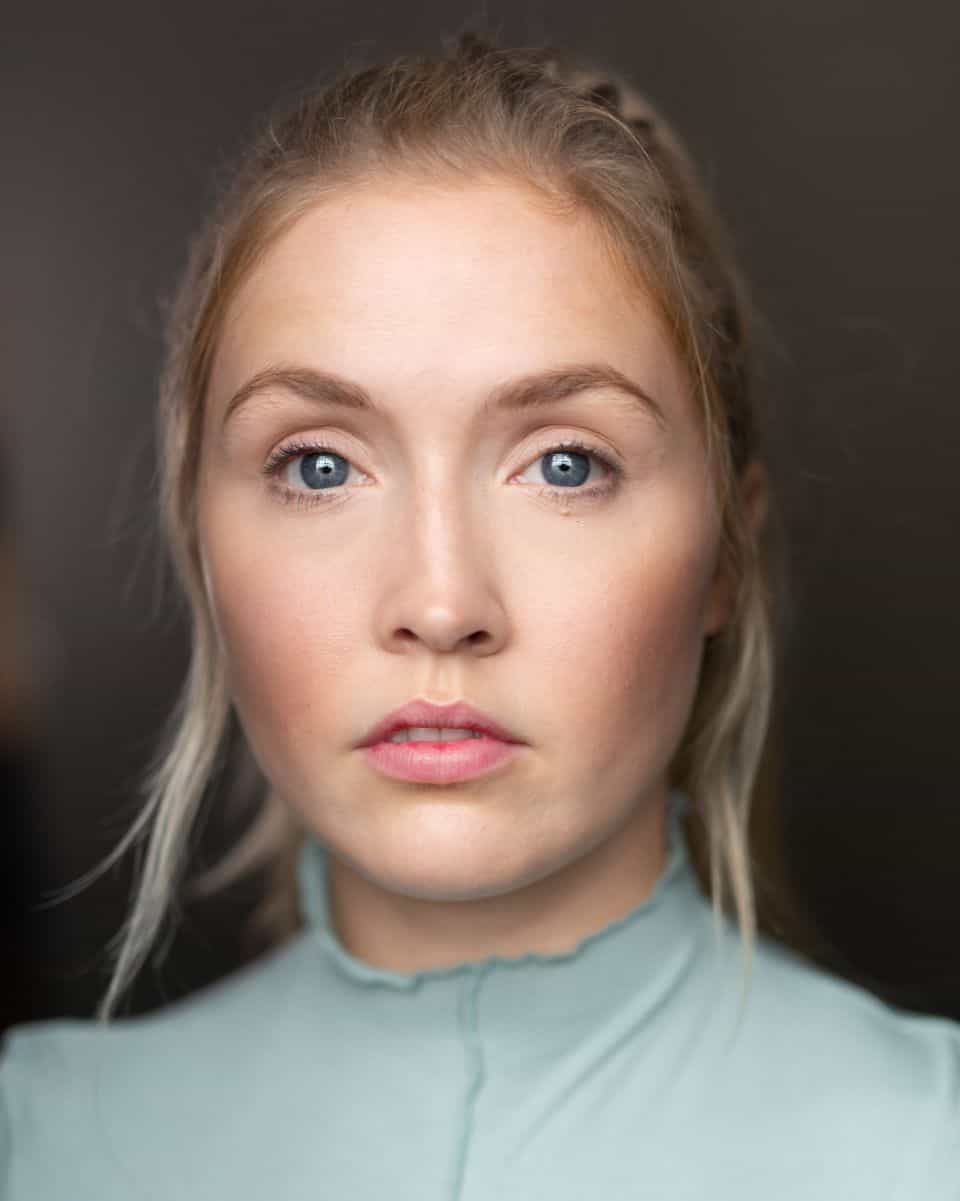 April played Moaning Myrtle for two years in West End show Harry Potter and the Cursed Child. Prior to this she played leading role Sandra in Olivier Award-winning The Play That Goes Wrong. April won the Stage Acting award at Edinburgh Fringe in 2014 for her performance in Freak, also at Theatre 503. TV includes the lead role of Mimi in BBC’s Dixi which won the children’s BAFTA. April trained at East 15. 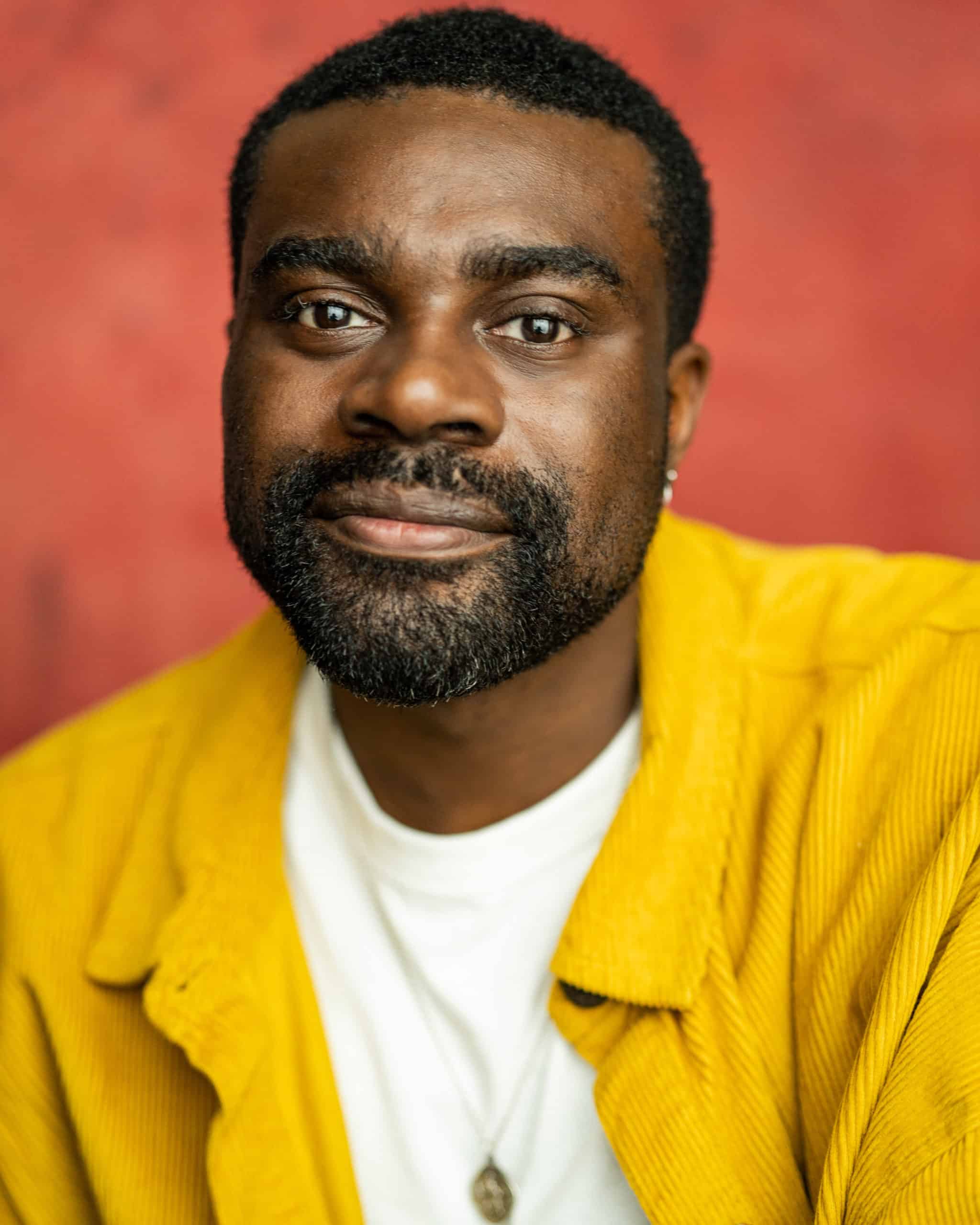