The princess, the patient and the handshake that changed the face of AIDS

2022 is the 35th anniversary of Princess Diana’s opening of Broderip Ward at The Middlesex Hospital. This play addresses topics and events that are largely forgotten, an untold part of recent LGBTQ+ history.

Based on personal testimonies, Moment of Grace by Bren Gosling (Arcola, Pleasance, New Wimbledon Studio, Bloomsbury Studio, RADA Studio and King’s Head Theatre) tells the story of the famous visit by Diana Princess of Wales to Britain’s first AIDS Unit and its impact on three people: Andrew, a patient, Jude, a nurse, and Donnie, a fireman estranged from his son. AIDS was taboo. Even being seen to work on this ward could cost you everything. Worldwide interest, news crews and a televised interview followed. To change public misconceptions, would you have risked it?

This one act play showcased to acclaim at Bloomsbury Festival 2018 and in 2020 won the NO: INTERMISSION International One Act Play Competition. A filmed version was streamed from The Actors Centre, and this was awarded an ONCOM Commendation by The Offies.

‘Moment of Grace made me laugh, get angry, and cry. It also opened my heart.’
'A wonderful story. Compelling. Please see it.'
- Alison Steadman

Latecomers may not be admitted. Please arrive in good time for the start time of 7:45pm (matinees at 4pm).
Under 18s are only permitted into the theatre for matinee performances.
No re-admittance once the performance has commenced. Refunds and exchanges are not available. 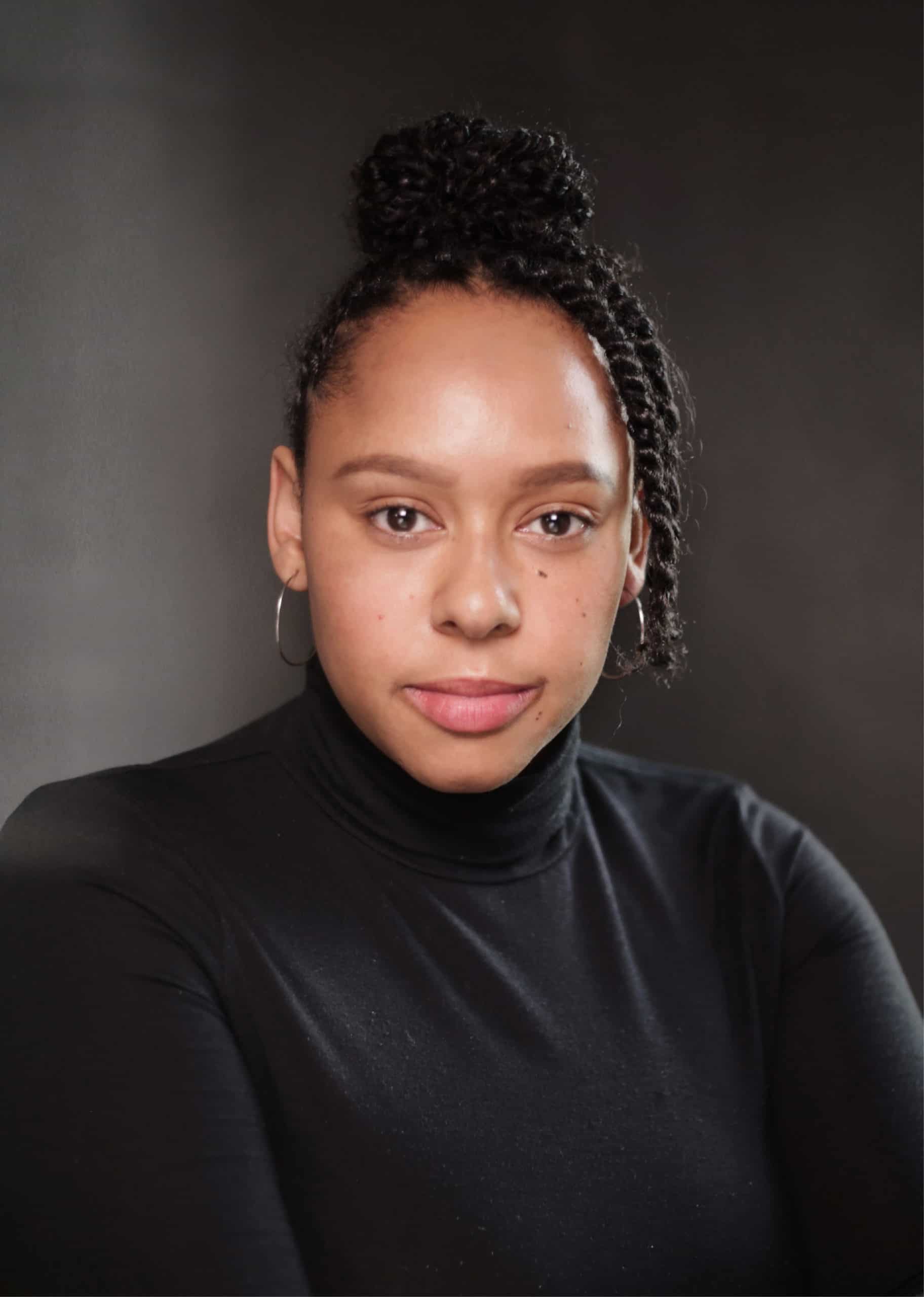 Narisha trained at the Television Workshop Nottingham from the age of 7. Her credits include Doctors (BBC), New Worst Witch (ITV), and theatre productions include Birds and Bees (Soho Theatre/Theatre Centre) and Vulva La Revolution (Nottingham Playhouse). 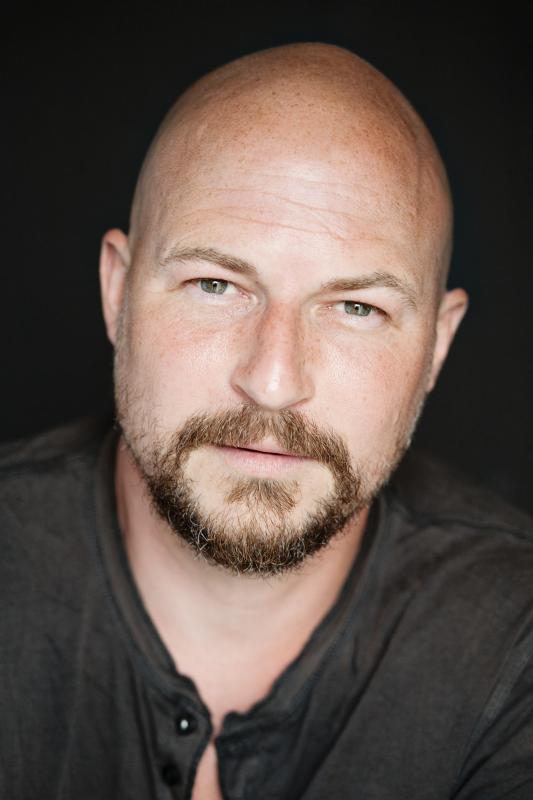 His theatre credits include: Hackney Fantom in Death Of England for The National Theatre; Never Lost At Home, Abanaza in Aladdin at the New Wolsey Theatre, Ipswich; Daniel 3 in Now And Then at Above The Stage Theatre; Captain Flash in Miss In Her Teens for Lynchpin Productions; Captain Hook in Peter Pan at Key Theatre, Peterborough; Flint and Smullet in Treasure Island at New Vic Theatre, Stoke: Korff in Tantalus at Camberley Theatre; Various roles in Matchbox Theatre, Rehearsed Readings of Abigail’s Party and Groping For Words at Farnham Rep; Bailiff in Is It Getting Cold In Here and Rehearsed Reading of Superheroes for Sheerdrop Theatre; Swing in Zorro The Musical at the Garrick Theatre, West End; Roger Brunton in Bad Girls The Musical at West Yorkshire Playhouse; Branigan, Calvin, The Greek in Guys & Dolls at the Donmar Warehouse; Macbeth in Macbeth at Vienna’s English Theatre; Reporter in How I Got That Story at the Finborough Theatre; Steve in Bodychecks for Common People Productions; Owen in Island for Trestle Theatre Company; Philostrate in A Midsummer Night’s Dream and Benvolio in Romeo and Juliet for R J Williamson Company; Various roles in NewsRevue at Canal Cafe Theatre; Turbot in The Amazons for Just The Ticket Theatre; Zeus and Dionysus in Pandemonium at the Edinburgh Festival; Peter Quince in A Midsummer Night’s Dream for Polsden Lacey Theatre; Oliver in As You Like It at Chilworth
Manor.

Richard’s television and film credits include: The Suspect for ITV; Brussels for Apple TV; Sebastian in Gladiator for Dreamworks; Helmsman in Vikings: The Ambush for Ridley Scott Associates; Villain in Reprisal for Samuel Caws Productions; The Big Man in The Bicycle Thief for Park Bench Productions; Crimewatch for the BBC; Radio Werewolf for Sightline Productions.

Richard was part of the Ensemble on the Radio recording of South Pacific with Birmingham Symphony Hall. He was awarded Song of the Week by Kerrang Radio for his song “Sin City”.