Josh has always been a nice Jewish boy. He had a lovely  girlfriend, got good grades and was even  head boy of his Jewish high school. However, in London, he discovers men, and poppers, and douching, and Heaven nightclub.

Produced by Springbok Production House, Nice Jewish Boy is a tragic comedy about a clash of identities. When Josh is gifted his worst nightmare on his 19th birthday, he must confront what haunts both his synagogue services and Grindr hookups.

An ode to our desperate need for inclusion, Josh Maughan’s debut one-man play is for all - bring your partners, bring your friends, bring your mothers, fathers and if you dare, your grandparents - and follow Josh as he discovers who he is, and who he can be.

Due to high demand, a matinee performance has been added on Saturday 17th December at 15:00!

Latecomers may not be admitted. Please arrive in good time for the start time.
Under 18s are not permitted into the theatre for this performance.
No re-admittance once the performance has commenced. Refunds and exchanges are not available. 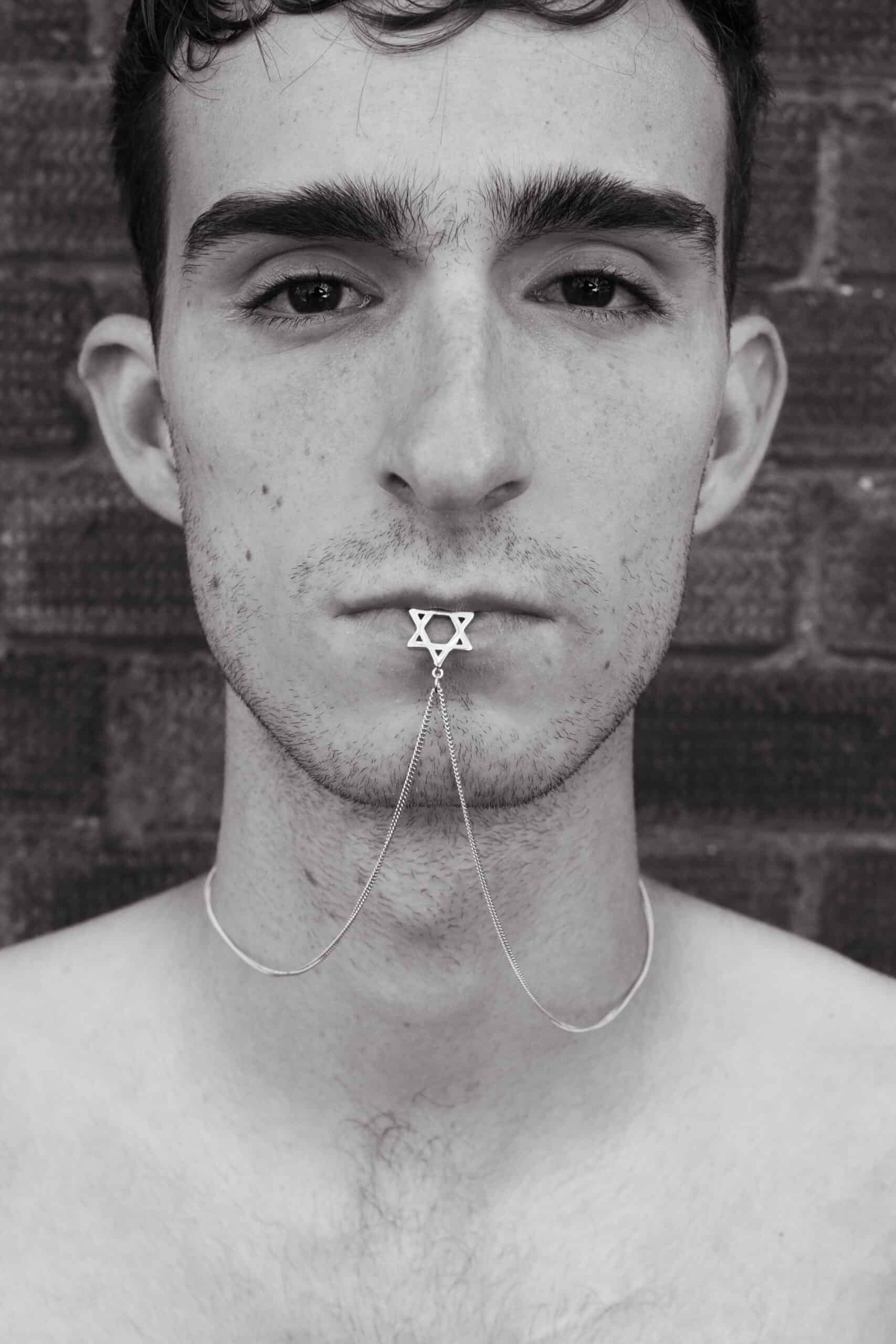 Josh Maughan is a writer, director and actor originally from Cape Town, South Africa - now based in London. He spends his professional life as the Artistic Director of Springbok Production House and as a frontline healthcare worker for the NHS. He is committed to sharing marginalised narratives through his work with a focus on LGBTQ+, female and BAME stories. Josh has just finished directing the Summer run of These Craters of Ours at The Hope Theatre - other theatre credits in Cape Town and in London include : Noddy, Snow White, Winnie The Pooh, Dear Dad, The Mile High Club and To Be a Boy. When preparing for Nice Jewish Boy, Josh said: 'Writing this play has been such a cathartic journey and I'm buzzing to be able to share it with everyone in my favourite city in the world - and at one of my favourite theatres.'