'It’s hard to tell where the grief ends and the nervous breakdown over the dropped profiteroles starts.'

En-route to a funeral for which they’re running disastrously late, one man’s panic is exacerbated by the fact that he’s due to deliver a eulogy and he hasn’t even written it yet.

Amongst the trappings of the funeral itself, the relationship between the two men unravels and reveals itself.

The Last Word is a dark comedy about the controlling, abusive nature of patriarchy and misogyny. It examines a complicated, sometimes toxic, relationship between two men.

It’s a close relationship but not entirely healthy – the two are Yin and Yang – one seemingly enlightened and liberal, the other – very much not.

The play explores the fact that not only female voices are silenced by patriarchy, and highlights the difficulty and importance of making your voice heard.

'This is certainly theatre that has a sense of purpose and reminds us why smaller productions should receive more credit for the inventive work they are creating.'
– The Upcoming

This production is part of Camden Fringe. 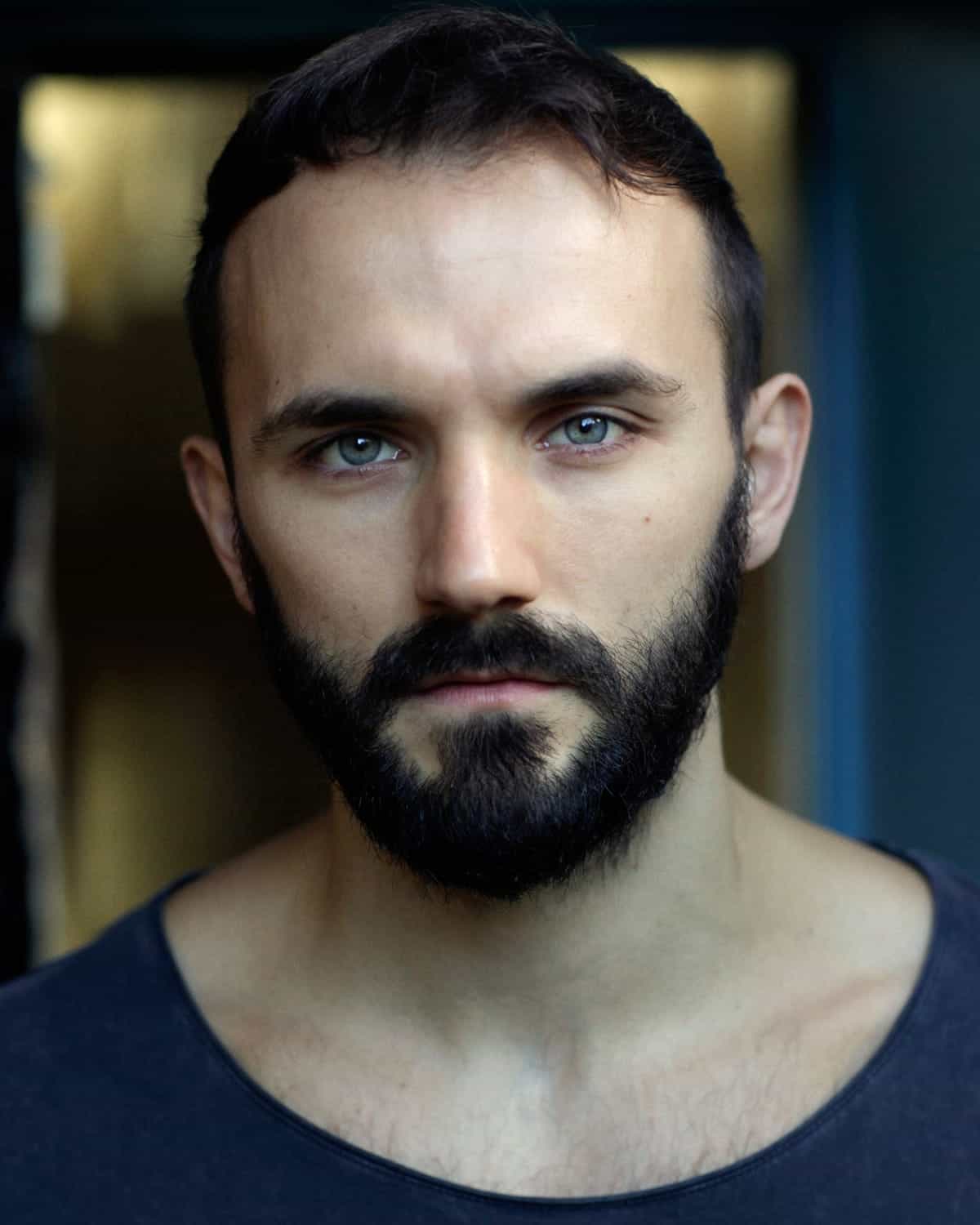 Rik graduated from Mountview Academy of Theatre Arts. He has appeared in DOCTOR'S for the BBC and the film THE EXORCISM OF ANNA ECKLUND. He performed in Lisa McMullin's previous play RAPTURE, and was also part of the hugely successful Edinburgh Fringe show, THE TURN OF THE SCREW. 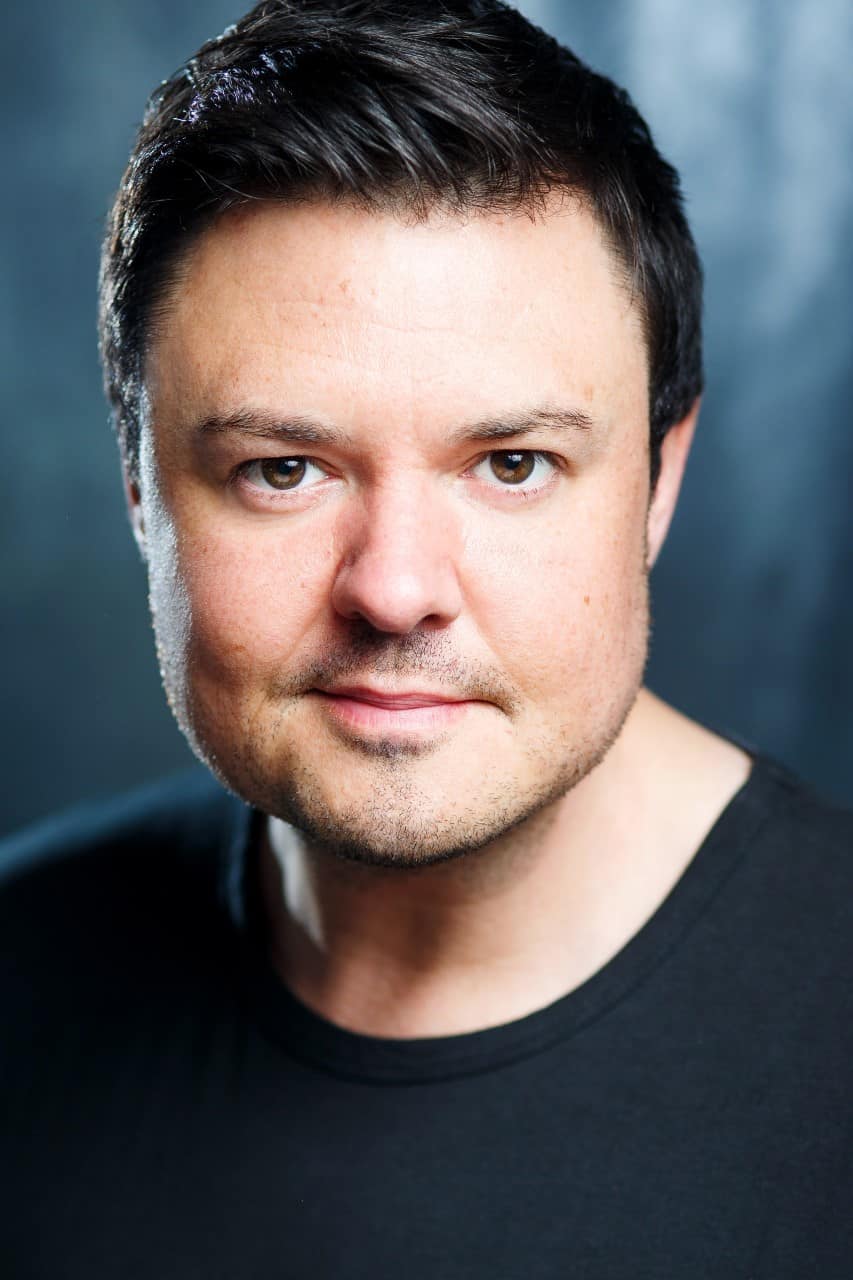