'gothic horror, perfect for the season... a remarkable accomplishment'

'The Hope Theatre has staged a coup... Phil Bartlett directs this show with ingenuity and precision... '

“The moors are a savage place, and we who live here, despite our attempts to cling to a modicum of civilization, we find ourselves often forced to contend with savagery.”

A young governess arrives at a mansion on the bleak and windswept moors – but there’s no sign of the child she’s been employed to look after...

The Moors is playwright Jen Silverman’s gripping Gothic story about isolation, ambition, and the struggle to be seen. Inspired by the letters of Charlotte Brontë, The Moors is an irreverent period drama all about the present, a macabre thriller with a queer thread running through its centre, and a delightfully dark comedy perfect for when the nights are drawing in.

This is the UK professional premiere of The Moors. The production is directed by Phil Bartlett, artistic director of the Hope Theatre. Set and costume designs are by Sophia Pardon, lighting design is by Jonathan Simpson, and sound design & composition is by Julian Starr, with music by Daniel Kluger. The producer is Ella Dale for the Hope Theatre. The Moors is a Hope Theatre in-house production.

"Boldly directed by Phil Bartlett... the actors captivate with lines that waver between humour and horror... There is great imagination and intrigue here and it is eminently entertaining" (The Guardian)

The Moors is presented by arrangement with Concord Theatricals Ltd. on behalf of Samuel French Ltd. www.concordtheatricals.co.uk

Imogen is originally from Falmouth. She read English and Drama at the University of East Anglia and graduated with her MA from RADA in 2020. 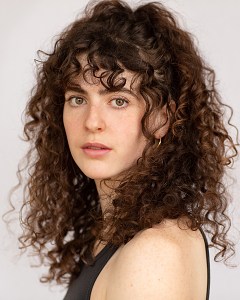 Meredith is a Welsh/Canadian actor and graduated from the Royal Welsh College of Music and Drama in 2020, after which she has worked across theatre and audio drama including the R&D of We Need To Talk About Grief in association with the Donmar Warehouse.

Meredith also works in new work development and creative facilitating with the start up company, FlairBox, producing table reads to enable new pieces of work from a range of backgrounds to hold research and development sessions. Meredith has most recently appeared in The Ruined Theatre’s outdoor children’s production of Ally In Wonderland, multi-rolling and puppeteering as the White Rabbit. 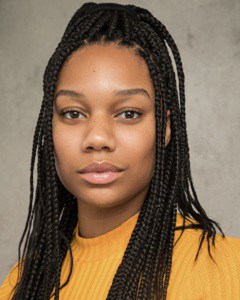 Kenia Fenton is a graduate of the Royal Birmingham Conservatoire and The Moors will be her professional debut. 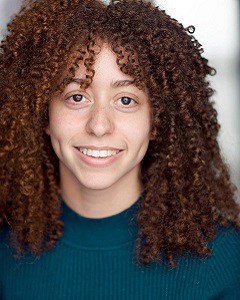 Tamara Fairbairn graduated from Fourth Monkey Actor Training Company in 2021. In addition to her drama school training, Tamara holds a BA in Drama, Theatre and Performance Studies from the University of Roehampton. Recent Credits include ‘What’s Mine is Mine', a short film selected for the London Independent Film Festival 2022. She has also worked closely with new writing theatre companies such as Fury Entertainment. The Moors is Tamara’s theatre debut. 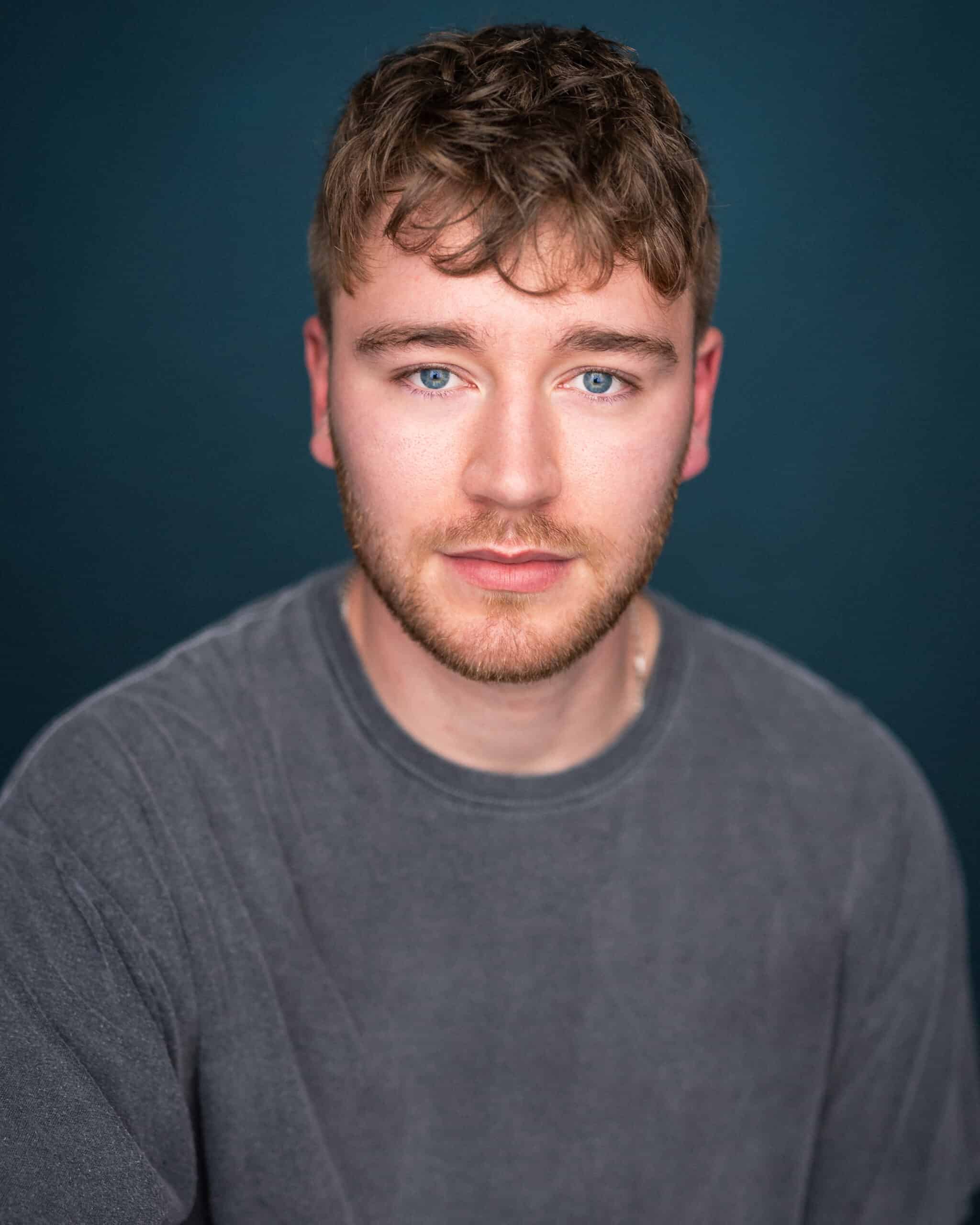 Peter trained at Drama Studio London and recently graduated in the summer of 2022. His credits include Hansel and Gretel and Alice in Winterland at The Rose Theatre, Kingston. 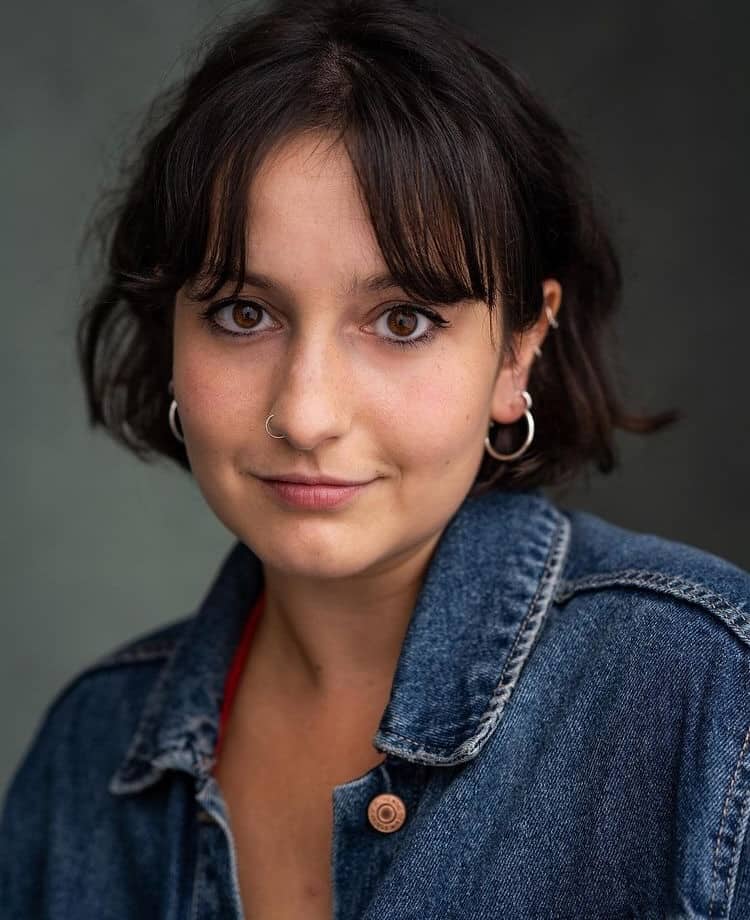 Matilda is a 2020 BA Acting graduate from the London College of Music and is also a member of the National Youth Theatre. Since graduating she has been lucky enough to work with several theatre companies, including: The Sirrah Sisters as Juliet in their all female/non-binary production of Romeo and Juliet at the Turbine Theatre (on the jetty), Jack The Lass Theatre in their Offie-Nominated play Kiss Her for the Camden Fringe, Kryptonite Theatre with their production of Rat King (at the Hope itself!) and with the Lyric Hammersmith as Electra for their Evolution Festival. Matilda is passionate about new and innovative theatre so is very excited to be part of the UK professional premiere of The Moors.