These Craters of Ours

'It's craving Something. A heartbeat. A monumental kick. Something to show I'm worthy. How can I call myself a woman? How?'

Created by new production company, Springbok, These Craters of Ours follows Josh and Rosie as they return from a night out in London and are forced to confront what haunts their happily ever after – their futures. Reflecting on their youthful days as cocaine-snorting and rave-going university students, Josh and Rosie find hope in the fact that maybe they need a taste of their past to inspire their future. But what starts the night off as innocent fun and reminiscing only leads to angry confrontation and a stampede of skeletons from their closets.

These Craters of Ours tackles issues surrounding the emotional and physical strain of women’s fertility issues in the 21st century and comments on the struggles men face when they are unable to live up to toxic male stereotypes. The play exposes the harmful nature of nuclear familiar ideals and is an ode to any wrestling with the complexities of growing up in a pre-determined society. In a world exploding with social transformation. Theatre is no longer purely for entertainment but also for justice and commentary. Springbok Production House is committed to this as their contribution to the industry and their new play, These Craters of Ours is no exception to this mission.

This production is part of Camden Fringe. 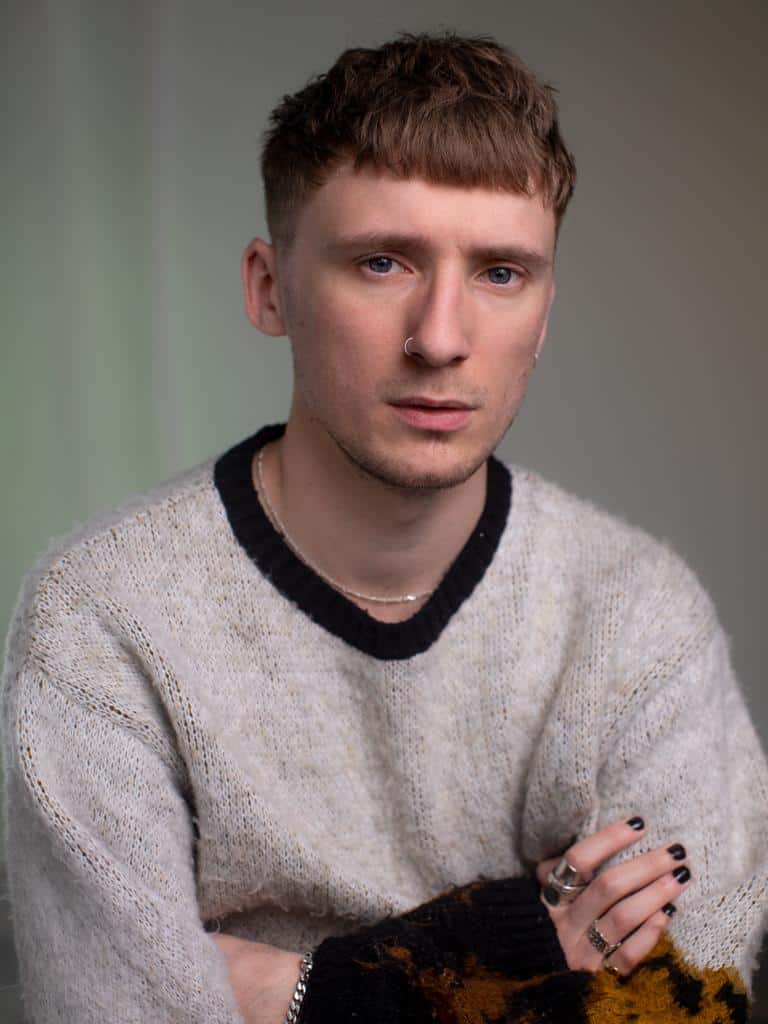 Having just finished a run of A Little Rain in Monaco at the Pleasance Theatre, Josh Dowden joins These Craters of Ours as Josh. Josh is excited to be part of the These Craters of Ours team as, to him, "the show is a showcase of the highs and lows of a very real relationship. One minute it'll make you cry tears of laughter, then the next minute, tears of sadness and then whatever other types of tears you can manage to cry too." 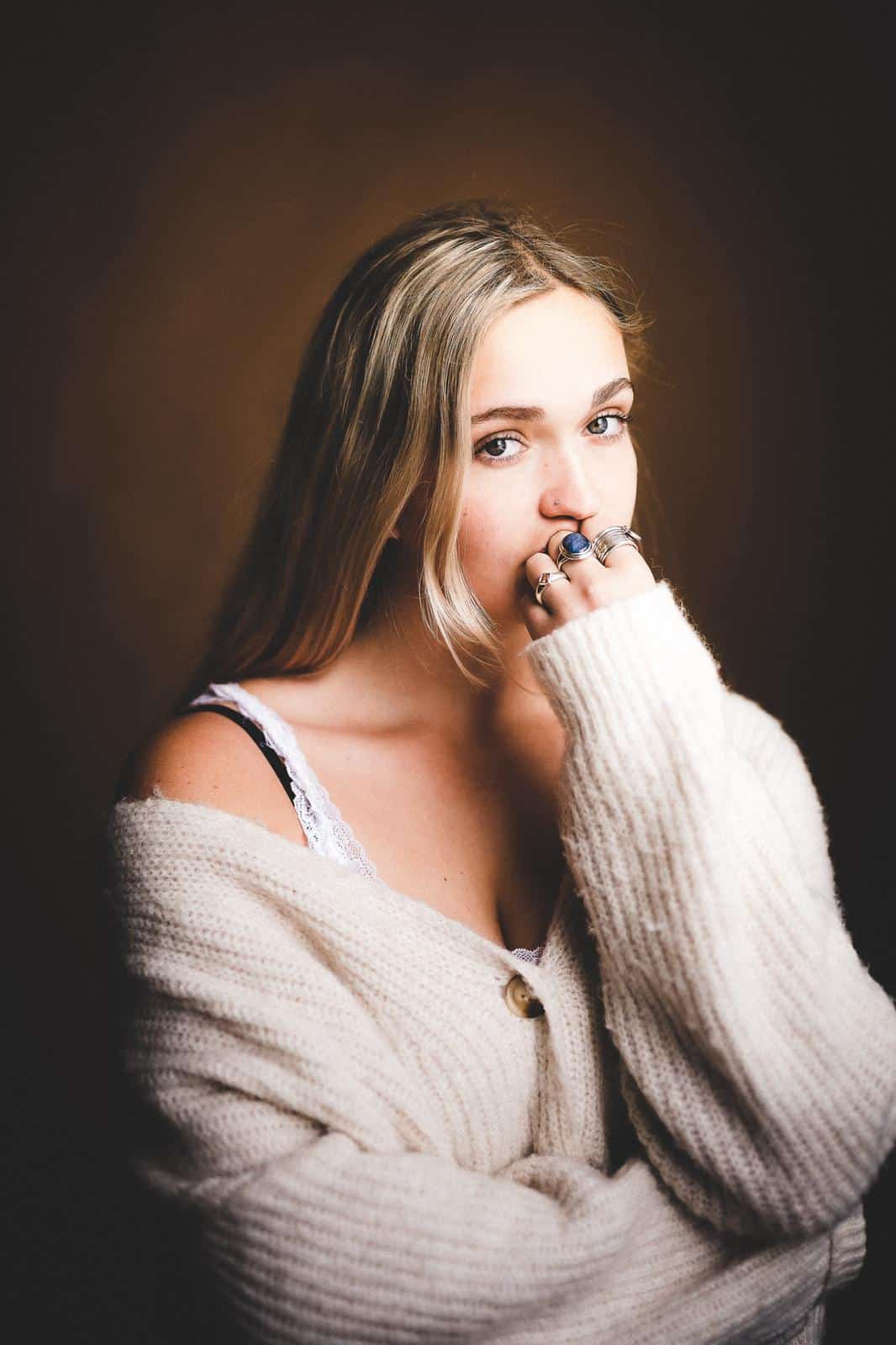 Writer of These Craters of Ours, Lucy Hunt, will also star as Rosie. Lucy is a current actor in training, National Youth Theatre member and previous cast member of the 2019 and 2020 tour of Picasso's Women. Lucy says she is "so excited to be working with both my Joshs to bring this script to life. I'm also very much looking forward to the inevitable Springbok shots on closing night."